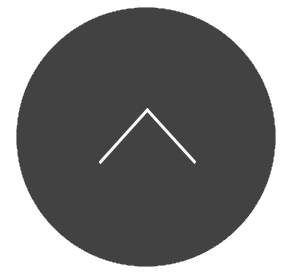 Ex-Demo drones allow you to purchase your dream drone at a discounted price.These Ex-Demo drones are sourced from our events, store displays, rental fleet along or preowned. The flight time of each drone is varies but has been serviced by an Authorised DJI repair technician. For an accurate state of the condition, please do not hesitate to contact us: [email protected] All the drones with the correct in the box components along with DJI 3 Month Australian warranty.

The Mavic Air is one the best travel drones on the market that provide everything you would expect from a more expensive drone. You have GPS, which allows for RTH (Return To Home) along with quickshots, auto-take off/landing and more. The Air allows manual control over the camera settings in both photos and videos, giving you greater creative control. The Air also has Forward, Rear and Downward vision sensors to ensure a sturdy and stable flight.